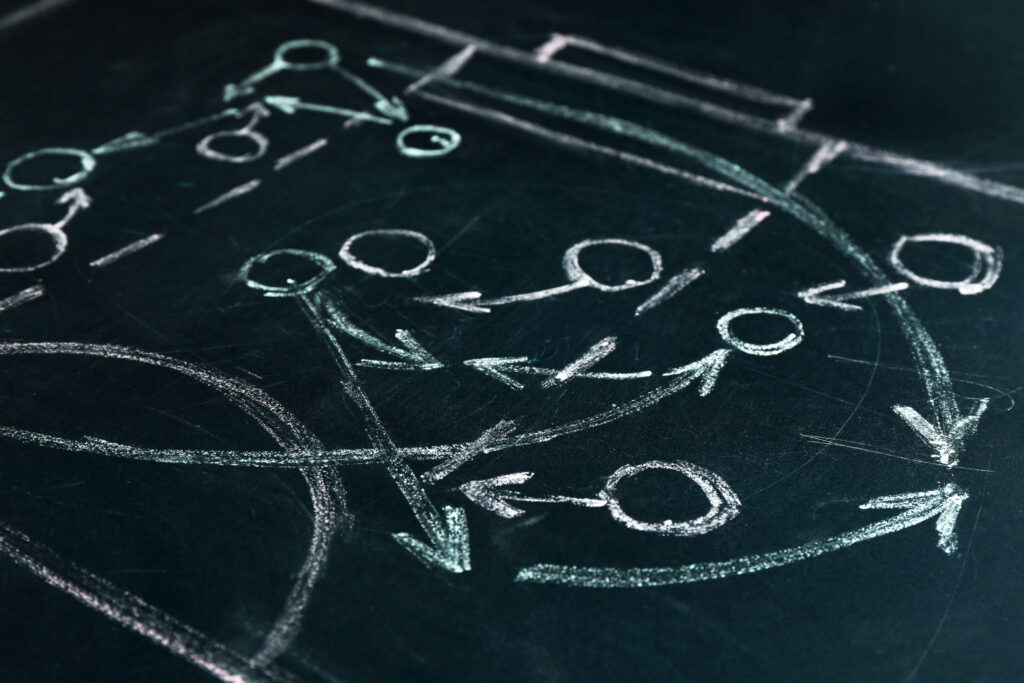 Restructuring Your Sales Team For Success in a Tough Market

The current market downturn has a lot of founders, sales leaders, and account executives (sales reps) worried about hitting their Q3, Q4 and overall 2022 growth targets. Most are probably seeing key sales metrics such as deal cycle or win rate getting worse.

Unfortunately, there are no quick fixes. But there are some strategic and tactical changes that should help your company at least weather the storm through a tough market.

Over the last couple of years, many tech companies took advantage of cheap and plentiful capital. Most went on hiring sprees hoping to ramp up growth. But sales is a notoriously difficult role to recruit. Even bad sales professionals are generally competent enough to sell themselves in an interview.

It’s almost certain that you’ve hired quite a few reps that aren’t performing anywhere near where you need them to. Nobody likes to make the difficult decision to cut underperformers, but in sales, it’s actually the right thing to do for the company, the sales team, and the underperforming rep.

Sales representatives are generally paid quite well compared to all non-engineering roles. Even though half of their compensation is typically paid in the form of commission, their base salary alone is probably comparable to operations or support personnel compensation. And typically, even if a sales rep misses a quota significantly, they are still paid some commission on top of their base salary.

If any of your sales reps have significantly underperformed for two or more quarters, now is a good time to evaluate whether that cost is better reallocated to increase company runway or perhaps to invest into roles that improve retention (customer success and support, for example).

The drain on high-performing sales reps

Underperforming reps are a drag on sales managers and their performing sales colleagues too. There’s a decent chance that the rep is losing opportunities that might have otherwise been won by a better seller on the team.

And it’s somewhat demoralizing to a high-performing rep when they have a great quarter but the rest of the team struggles. Too many missed quarters by the broader group and the top reps begin considering whether their current employer is viable. And losing a high-performing sales professional is about the most regrettable turnover a company can face. Do whatever it takes to keep your top-performing salespeople. They are almost impossible to replace.

A better career or company fit

Once you’ve evaluated your individual contributors and made necessary cuts, it’s time to check whether you have the right number of sales managers. Chances are you now have an upside-down ratio and there is room to consolidate sales management overhead.

Let’s move from cost efficiencies to looking at ways you can improve your top line.

First, it’s important to reallocate the sales pipeline from the reps that you terminated to the high-performing reps that you retained. These reps should be able to quickly improve their pipelines by requalifying their former colleague’s pipelines and closing the qualified prospects. Depending on the sales cycle, this should result in a relatively quick boost to the top line.

Next, it’s time to review your ideal client profile (ICP). For example…

Finally, don’t assume that a reduction in force (layoffs) by a prospect implies they are not in the market for software or services. Especially if your offering helps them increase revenue and/or reduce expenses.

Once you’ve updated your ICP, it’s time to review your tools for finding prospects that fit your ICP. In my experience, this is one area where some investment banks might actually be ahead of their clients. Here are some we leverage:

Focus on the basics

Finally, now is a critical time for sales teams to get back to sales fundamentals. For example, if you’ve reduced your sales team, you now have less bandwidth to spend time with unqualified prospects. Think about ways you can reduce time spent with the riskiest cohort early in the sales process: those that aren’t willing to have a discussion to qualify themselves but seem qualified on paper.

Move towards a brighter future

Fundamentally, what your team needs to do is to review everything they did in the past to evaluate whether it continues to make sense today. It’s likely going to require some difficult decisions such as terminating underperforming colleagues. But that’s almost certainly the right thing for the company, the remaining performing colleagues, and ultimately the underperforming rep(s) as well.

Feel free to connect with us if you’re interested in discussing strategies and tactics to navigate this challenging market.