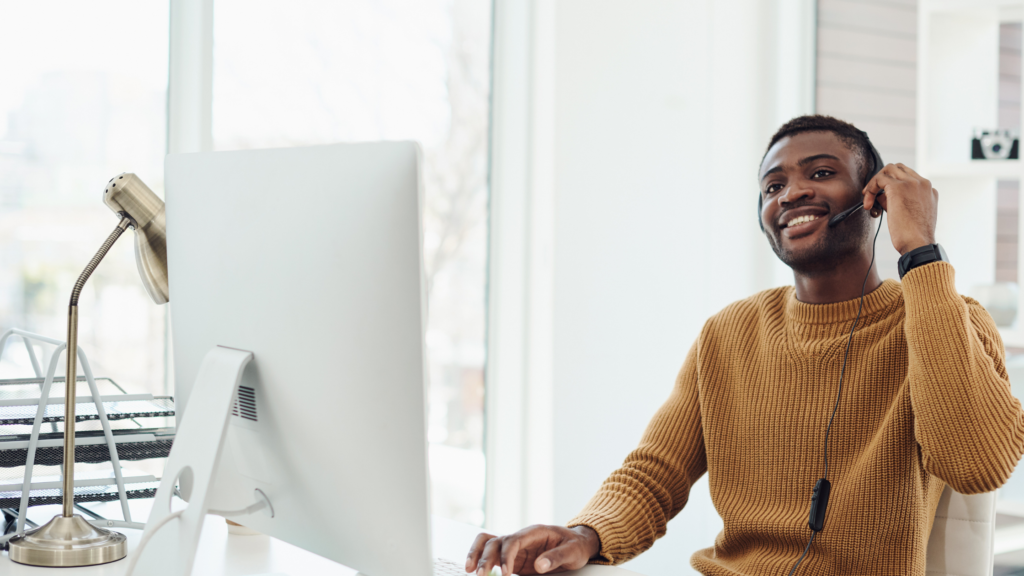 Most tech founders are terrible at sales. Whether or not you have experience in that area, you probably lack the time, focus, and attention a good sales function deserves. The good news is that you don’t actually have to like sales (or even be good at selling) in the very beginning.

Think you’re ready to hire the first B2B sales representative at your technology startup? Here’s what you should know.

Before making any sales hires

Your first 10-20 customers will likely be technology enthusiasts who have a high tolerance for risk and will buy your product even though it lacks a defined business case or a proven track record.

Your challenge at this stage is not selling to these prospects, but actually finding them. As you work your way through these initial founder-led sales, keep detailed notes about each customer’s challenges and how you solve them. This will help you find more prospects that look like your first customers so that you can target them next. Keep just as detailed notes on the deals you lost. This information is going to be critical for your first sales reps to be successful.

Don’t even think about hiring your first sales rep until you’ve failed on at least 30 opportunities and won a minimum of 10 initial customers (and ideally >20). Once you’re there – congratulations! You’ve proven there is at least some product/market fit. And if you’re in B2B SaaS, you’re probably doing at least $10K in MRR ($120k in ARR). This is typically the minimum threshold to start getting any kind of traction from investors and proof that you have a product that is at least somewhat interesting to the market.

Yes, you read that right. When you’re ready to hire your first sales rep, make sure you hire two. Here’s why: unless you hire two you’ll have no way to benchmark performance. If your single rep either underperforms (likely) or overperforms (congrats!) you’ll have no idea why. You need at least two reps to figure out what’s working and what’s not. Even at scale, it’s nearly always more efficient to hire at least two salespeople at a time, as you can spread some of the onboarding and training investments beyond just a single hire.

The other reason you need to hire at least two representatives is that you always risk losing a representative. If you have only one, you’ll have nobody in that role until you replace them (which could take months in this hiring climate). Also, if a single salesperson is not performing, you’ll end up keeping them longer than you should while you are busy recruiting, which is extremely expensive (not just in money but in productivity and morale too).

What to look for in a B2B SaaS sales representative

In our experience, it’s always better to hire reps that have sold at whatever stage your business is in, such as a seed stage B2B SaaS company. Experience in your particular industry is helpful but nowhere as important as experience selling at your company’s stage. Remember, you need reps that are scrappy and that know how to sell an early-stage potentially-buggy product with no resources.

Similar to matching on stage of company, it is also helpful to match ACV. Look for candidates who have a proven track record closing deals that are around the same ticket size of your offering, even if the product they sold before was very different otherwise.

Assuming you only have budget for two people, consider recruiting for account executives (AEs) that also have previous experience as sales development reps (SDRs). Later you can consider splitting those roles. These first two reps need to commit to and be held accountable to performing both the SDR and AE roles. This means they’re going to be prospecting to perhaps 50+ new accounts a day and qualifying and closing.

That’s an extremely challenging and demanding role, and there are very few people in the world who are capable of doing it well for an extended period of time.

Be prepared to compensate these unicorns handsomely. If they’re successful, they’ll probably cost 2x any other employee at your company at that stage. To recruit these candidates, given the risk they are taking, expect to pay above market base salary, above market commission, and equity. These numbers won’t seem rational – you might be paying out a new customer’s entire first year contract value in commission alone in the very beginning to get your reps to that level of comp.

The good news is that these first two reps will likely be your most expensive for at least the next 2-3 years, and they won’t likely stay in this role for that long anyway. More importantly for you as the founder, if you take a look at Saas company valuations you’ll realize that the ROI on successful early stage sales reps will make what feels like an extremely expensive hire actually look like a no-brainer when you eventually raise money or sell your business.

Where to find your B2B SaaS sales representative unicorns

Finding these first two magic reps isn’t going to be easy. Our suggestion is to subscribe to a database like Crunchbase to identify B2B SaaS companies that recently raised a Series A or Series B financing. Then use LinkedIn Sales Navigator to search those companies and identify sales reps that have been at the company since the seed stage. This is the top of your recruitment funnel.

Pivotal moments like a funding round or especially a company sale always force employees to consider where they fit in their current employer’s plans. Perhaps they’re concerned that their early stage commission plan will become less lucrative. Maybe they didn’t get equity in their current role and they now see first hand what kind of wealth that can generate. As founder you need to put on your sales hat, reach out, be creative, and sell the opportunity!

But never oversell the opportunity

Commit to doing everything you can to help them be successful and you’ll both win. Don’t ever forget how hard it was when you were selling, and then remember how much easier it probably is for the founder to sell than for a newly hired employee. In the beginning, celebrate the wins and the losses (your best learning experiences) and learn everything you can from both to optimize for the next opportunity.

Looking for more help navigating the complex process of scaling and selling your Austin tech company? We’ve been there. Talk to a partner at Scaleview today.